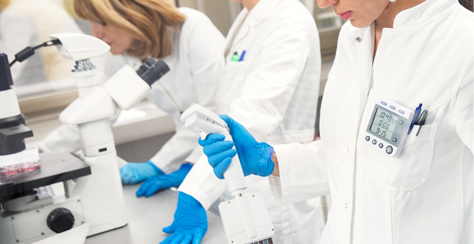 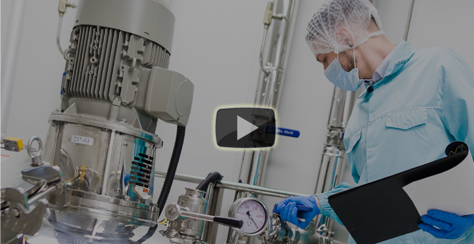 Abisothioc™ is a new product currently under development at Pyxis Biologix. Entirely made from compounds naturally occurring in plants, Abisothioc™ exhibits rapid uptake and complete metabolism when administered orally.

Abisothioc™ has a vast array of functions. It has shown anti-nociceptive, anti-inflammatory, anti-clotting, anti-lipogenesis, anti-clotting, antimicrobial and hepatoprotective properties. These compounds are known to promote detoxification of environmental carcinogens and other toxins, and even ameliorate the effects of MS by regulating T-cell regulation.

However, most notable are the anti-carcinogenic properties of these compounds. Abisothioc™constituents have been shown effective against cancer and cancer stem-like cells by inhibiting growth and inducing apoptosis. Synergistic activity has also been displayed between Abisothioc™ingredients and Cotylenin A, cisplatin, paclitaxel and celecoxib.