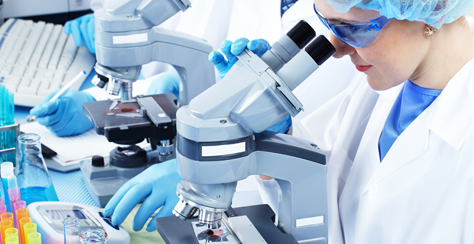 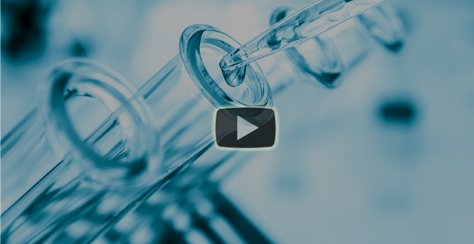 Lyme disease is an infectious disease traditionally believed to be caused by the corkscrew shaped Borreliabacteria. However, numerous infectious agents, ranging from viruses to protists to fungi, can contribute to Lyme disease symptoms. When treated quickly (within a month of infection), there is little risk of long-term effects. Yet Lyme disease often presents with multifaceted and nonspecific symptoms. Initially, Lyme disease presents as nothing more than the flu. As it progresses, symptoms like painful and swollen joints, loss of memory and concentration, and numb and weak extremities can occur. Without proper treatment, Lyme disease will eventually lead to significant neurological and cardiovascular damage, and can even be fatal.

When Lyme disease is caught early, it is effectively treated with doxycycline, a well-tolerated antibiotic with generally mild side effects. For progressed Lyme disease, doctors usually resort to ceftriaxone (Rocephin), a more aggressive antibiotic that’s administered intravenously, with significant side effects like hemolytic anemia, gall bladder disease and seizures.

The Center for Disease Control (CDC) estimates 300,000 people a year are diagnosed with Lyme disease in the United States. Of death records obtained from 45 states over the course of 1999-2003, the CDC found 114 records listing Lyme disease as a cause of death. However, these numbers are likely higher due to misdiagnoses and untreated cases.

Post-Treatment Lyme Disease Syndrome (PTLDS) occurs when symptoms persist for months after the antibiotic regiment has ended, and the infection is supposedly eliminated. Lyme disease can also lead to pathogen-induced auto-immunity. During the infection, the Borrelia bacteria are very successful at mimicking human cells. This eventually tricks the body into attacking itself, which leads to chronic inflammation and other auto-immune symptoms.